The recent passing of legends like Congressman John Lewis and civil rights leader C.T. Vivian
has taught us the importance of preserving stories, especially now to power our current
movements.

The Gus Newport Project aims to learn from and share the teachings of an American treasure, Eugene “Gus” Newport, who has served in multiple social change roles, including elected official, academic, organizer, and thought leader. Through an oral history project/memoir, documentary, interactive archive and public programs, the project will capture Gus’ unique contributions to numerous social movements and carry his legacy forward as a resource for future generations of students, educators, activists, and leaders.

Gus Newport may not be a household name, but he is well known to cultural icons and political leaders who share his commitment to justice; he has forged lasting friendships with Danny Glover, Harry Belafonte, Bernie Sanders, and many others who depend on his frank assessment of political issues and regularly invite him to join them in shared causes.

Gus Newport is a tireless advocate for justice and human rights. Activists and politicians addressing issues from criminal justice to fair elections and equitable community development regularly seek his counsel. In his late 80's, in his signature wool cap and overcoat, he is frequently on the road, traveling to campaign rallies, boardroom meetings, and negotiations, where his hosts rely on him to offer bold ideas and opinions delivered in a warm and playful but uncompromising manner. 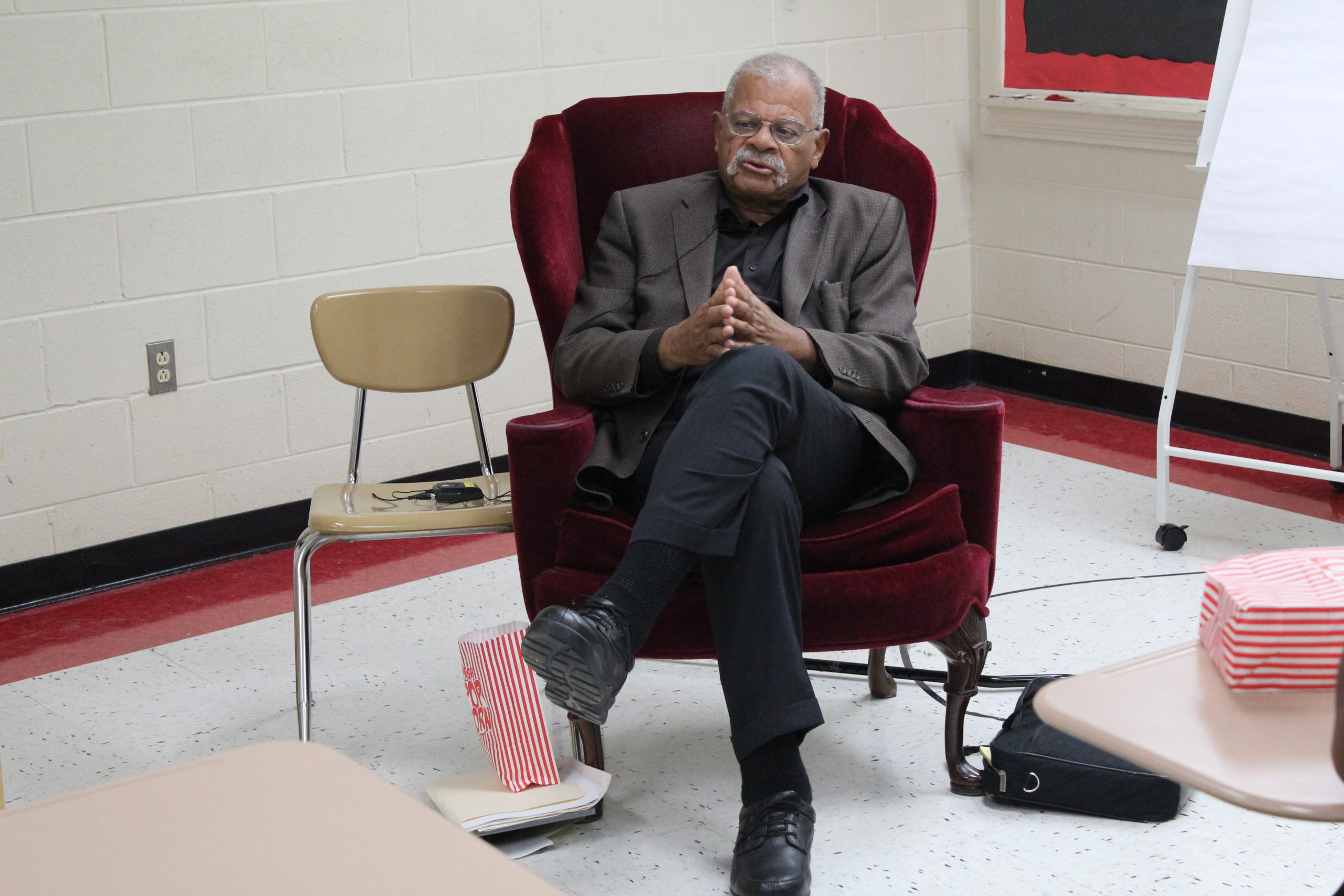 We engage in Beloved Community Storytelling with the hope of not only continuing to learn valuable insights and lessons about Gus's journey but to also create a platform to curate and share the journey of others who have worked and are working to make our world a better place.

In 2020, friends gathered virtually to celebrate Gus' 85th birthday. Out of that grew a regular meeting of friends who have recorded more than 30 conversations with Gus and important figures in his life, exploring his history and his ideas about the Beloved Community.